Could the fatalities that resulted from a recent duck boat ride accident in Missouri been prevented if certain safety recommendations had not been ignored? 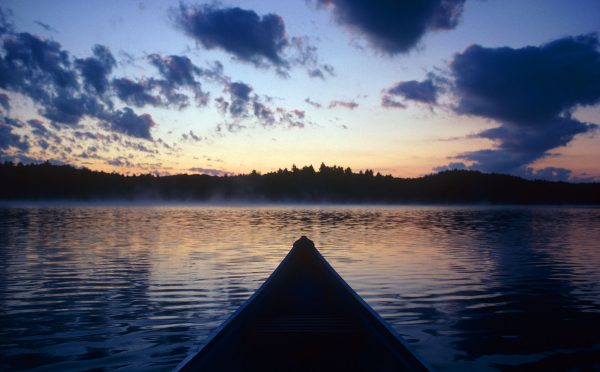 What originated as a form of supply conveyance in Normandy during World War II, has now evolved into a popular tourism loop all along the coasts of the United States. From Boston to Seattle, and everywhere in between, duck boat rides have been around for decades, providing views of a city’s skyline from land and sea in the form of land-to-water amphibious vehicular rides.

But throughout the years of their operation, accidents and fatalities have not been a stranger to the industry. In fact, nearly 40 victims have lost their lives in duck boat accidents in the United States over the last 20 years. This number includes a 2010 duck boat accident that killed 2 victims in Philadelphia after colliding with a barge on the Delaware River, another 2015 accident in Seattle that killed 5 students, and many more like them.

In May of 1999, a tragic duck boating accident in Hot Springs, Arkansas took the lives of 13 victims aboard the Miss Majestic. According to the National Transportation Safety Board (NTSB), the cause of the accident was deemed to be a result of inadequate maintenance of the vessel. Three years following the tragedy, the NTSB issued a report suggesting a wide range of safety recommendations and precautions for duck boat operators.

Among the long list of recommendations, canopy removal was one of them since it prevented passengers from escaping the vessel, especially if wearing a life preserver jacket. Another notable recommendation was adding extra buoyancy protection to prevent the boats from sinking in the case of a flood or leak. Unfortunately, many of these safety recommendations have been ignored for the past 2 decades. This has been made blatantly apparent by the most recent duck boat accident that tragically took the lives of at least 17 victims in Branson, Missouri last week.

The company, Ride the Ducks Branson, sent a traditional, canopy-style duck boat into Table Rock Lake, which eventually capsized after being caught in a serious storm that produced 5-foot waves and 60 mph winds. Although there were life vests for everyone on board, once the boat began to sink, passengers were unable to escape.

According to NTSB Member, Earl Weener, 16 passengers and 1 crew member died from drowning. Many onlookers and authorities believe this to be a result of a disregarded design flaw. Duck boats are narrow and sit very low to the ground; these features, coupled with their overhead canopies, could be the reason why so many victims have lost their lives. Jim Hall, a former NTSB chairman during the 1999 accident, stated, “”I don’t think those vehicles were designed for the recreational use they’re being used for (…) they’re not safe.”

The U.S. Coast Guard, one of the agencies that regulates the duck boat industry, admits that they set some degree of parameters on the vessels, like certificates of inspection and certified route authorization, but not much else. As for the National Highway Traffic Safety Administration (NHTSA), who also regulates their travel on the road, they had no official statement regarding any duck boat bans or federal regulations that may be in the works now that so many accidents have surfaced. There are currently no federal requirements for duck boats. Although the NTSB can give recommendations, they do not have any regulatory authority to enforce them

On road and water, duck boats have proven to be dangerous and negligent in nature. Not only are they too wide for roads and lack the same degree of maneuverability as standard vehicles, they are too narrow for rough waters and pose safety hazards with their snare-like canopies. It seems as though courts and juries agree; after all, the 2010 Philadelphia duck boating accident lead to an injury settlement of $17 million.

For the Indiana family who lost their loved ones in the recent Missouri duck boating accident, and for all other boat accident victims, The Law Office of Craven, Hoover, and Blazek P.C. is here for you. 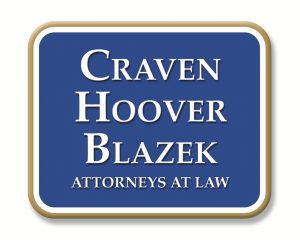 One of our own seasoned personal injury lawyers, Ralph Hoover, has one of the largest boating accident verdicts in the state. We will work around the clock to ensure you receive the full and fair compensation you deserve after being injured in a boat accident, or suffering the loss of your loved ones in a wrongful death boat accident. Contact us at 317-881-2700 to schedule a free consultation. We never collect lawyer fees unless we prevail for you. 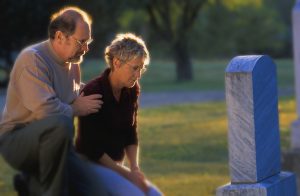 Medical malpractice is one of the most common cases of negligent deaths. This often occurs for many reasons, including improper medication, incorrect diagnosis, surgical errors, unintentional doctor error, and more. It is commonly the hospitals, doctors, anesthesiologist, medical boards, and more that are held accountable for medical malpractice cases.

Manufacturer defects in products sold on the market can be another cause of negligent death. When automotive parts, children toys, and food are commonly recalled for defective issues that can cause harm or death to an individual and even pet.

Any type of wrongful death case requires the services of a well-versed and seasoned personal injury attorney. Contact an injury law firm right away if someone you love was recently killed in a negligent accident that was not of any fault of their own. You and your family may be entitled to compensation for your damages; like pain and suffering, trauma, post-traumatic stress, mental anguish, funeral expenses, hospital bills, and more.

Call The Law Office of Craven, Hoover, and Blazek P.C. at 317-881-2700 for information about filing a wrongful death claim in Indianapolis, Indiana. Seasoned personal injury attorneys Daniel Craven, Ralph Hoover, and Keith Blazek are here to help you obtain the rightful compensation you deserve after wrongfully losing a loved one. We offer free initial consultations and never collect lawyer fees unless we recover for you. Call 317-881-2700 to schedule an appointment with a wrongful death lawyer in Indianapolis, IN today.