If you are an injured victim preparing to file a lawsuit for damages against the party who caused your accident or getting ready to file a claim with the at-fault party’s insurance company, beware what you post on social media. Whether you are tweeting, Facebooking, Instagramming, or posting on any other social media forum, what you post can and will affect the overall value of your claim, and ultimately, the settlement you are awarded by the jury.

Continue below to learn of an example of how social media posts can reduce accident lawsuit settlements, as well as how to ensure you recover the full and fair settlement for your damages and losses as a wrongfully injured victim in Indiana. 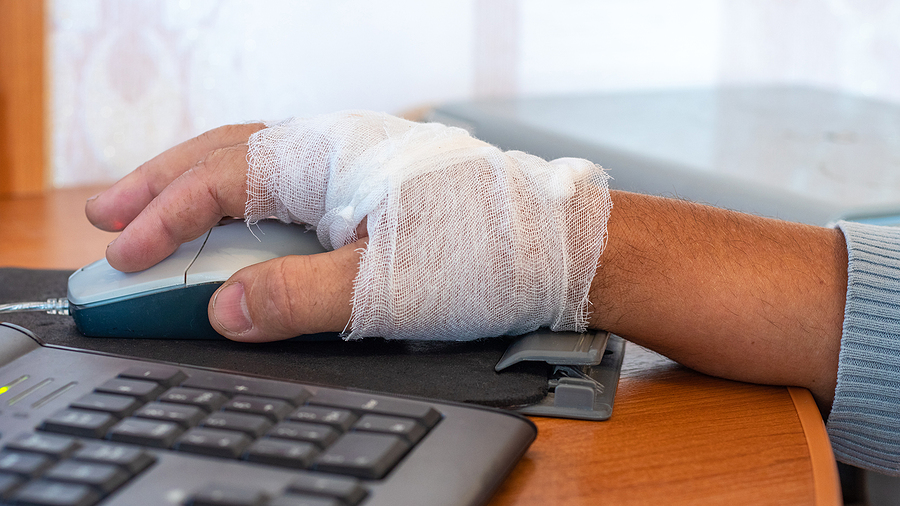 Be Careful What You Post After Being Injured in an Accident

One of the most vivid examples of how social media posts can impact an accident settlement negatively involves an injured victim by the name Omiesha Daniels. Injured in a car wreck in Georgia, Daniels pursued a lawsuit for $1.1 million in damages. She claimed that the injuries she sustained in the auto accident made it impossible for her to continue her job as a hairstylist.

Unfortunately, the defense on the case was keen to her social media accounts, which painted a different kind of story regarding her injuries.

Here is Where the Mistake Was Made:

Omiesha Daniels tweeted posts and pictures of herself during her Spring Break vacation in New Orleans, some posts talking about partying on Bourbon Street, others showing pictures of her enjoying a sunny beach day, and one photo showing her holding her purse with her formally broken arm. Although Daniels was suing for $1.1 million in damages, the jury awarded her $237,000 in damages. But, after the defense used her Twitter account as evidence to disprove the severity of her damages, the jury lowered the value of her damages to $142,000.

The Fundamentals of a Personal Injury Lawsuit

In a car accident personal injury lawsuit, the injured party holds the burden of proof to a more likely than not standard. At trial, it is up to the plaintiff to prove the extent and severity of their damages and losses, while it is the job of the defense to prove that the plaintiff’s damages are not as bad as they claim them to be. This tug of war fueled by evidence is an important part of the trial because whoever has the strongest evidence will prevail.

Defense attorneys and defense adjusters will review you social media accounts.  They will use what you post on these accounts in an attempt to diminish your claim for damages, usually by arguing and stretching the truth as to what the posts or photos allegedly show.  You are better off not posting anything so this does not occur.

Are you looking for a skilled personal injury law firm in Indianapolis, Indiana to represent your accident claim? Contact the Law Office of Craven, Hoover, and Blazek P.C. at 317-881-2700 to schedule a free case evaluation, today! We represent injured persons and wrongful death claims throughout the state of Indiana.